Liquid polybutadienes are used in a wide range of industrial applications, such as resin modifiers, co-agents in rubber, adhesives, TPU elastomers, plasticizers, defoaming agents and many more.

In addition to the B Series and the both-end hydroxyl group-terminated G Series of butadiene homopolymers, and the hydrogenated polymers of these base resins, we have a range of various derivative products to meet users' needs. The physical properties are shown as representative values.

The B Series is a homopolymer of butadiene. It has excellent plasticity as a property-modifying additive for various plastic resins and compositions. With a 1,2-vinyl structure above 85%, this series provides high reactivity to thermal or light stimulation. Also, its characteristic structure gives it a low dielectric constant property which makes it ideal as an electrical or electronic material. There are three grades ? B-1000, B-2000, and B-3000 ? classified according to the difference in mean molecular weight. Viscosity, glass transition temperature and other properties vary according to the molecular weight, providing options for selection according to the desired properties. 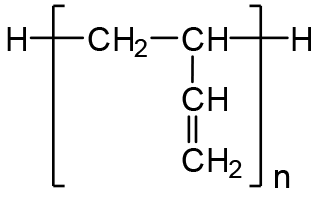 The G Series is a both-end hydroxyl group-terminated polybutadiene. As with the B Series, the structure of the main chain is composed predominately of 1,2-vinyl structure, but because it has hydroxyl groups at both ends, it can be developed for different uses. With the hydroxyl groups as the active sites, the G Series can be used as a diol component of polyester, polyurethane, and other polymers.

The BI Series is a hydrogenated polybutadiene. This series has excellent long-term chemical stability in terms of light and weather resistance, etc. 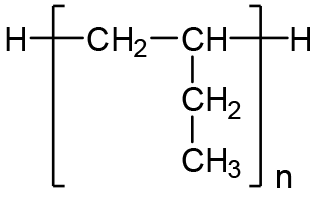 The JP Series is an epoxidized polybutadiene formed by introducing an epoxy group through oxidation of the vinyl group of 1,2-polybutadiene. It is used as a copolymer component of epoxy resin compositions. Because the JP Series has only partial epoxy introduction, it retains the plasticity and electrical properties derived from its 1,2-vinyl structure, which produces a setting material with characteristics different from those of general-purpose epoxy resins. 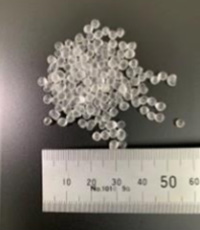 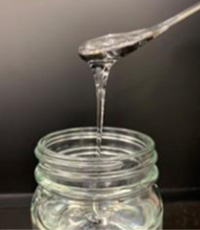